What a ride these past few months have been for grocery delivery startups. Let’s rewind a bit and see where this may go in 2023 and beyond.

Quick-commerce or the story of the elusive business model

If things move fast in FoodTech, nothing came close to the speed at which quick-commerce startups went to the moon and are now crashing. These companies deliver groceries in 10 to 30 minutes from “dark” stores (small warehouses) located in dense urban centers). They were almost a blip on our FoodTech radar in early 2020, raised billions in 2021 and now buying one another to try to survive:

So, is it the end of quick-commerce? Contrary to many doomsayers, we don’t think it will end that soon. They bring convenience to a market which was severely lacking it. Concentration is actually a good thing as it will enable individual stores to become profitable (going beyond the 500 orders a day) and create retention by limiting the number of coupons on the market. And, as for cloud kitchens (think about companies such as Taster or Not So Dark evolved in the past year), a franchise model can become a cashless and powerful wheel of growth.

In a word, that’s a lot of learning and progress for such a young ecosystem. The question of the money thrown at these startups that some consider being a waste. I think that learnings have a cost, notably when they are shared so widely and publicly. This cost is often proportional to the market’s speed and size. For a market that’s bigger than $2,100 billion in Europe, spending a mere 3 to 4 billion to learn how to take on it maybe even be a bargain. 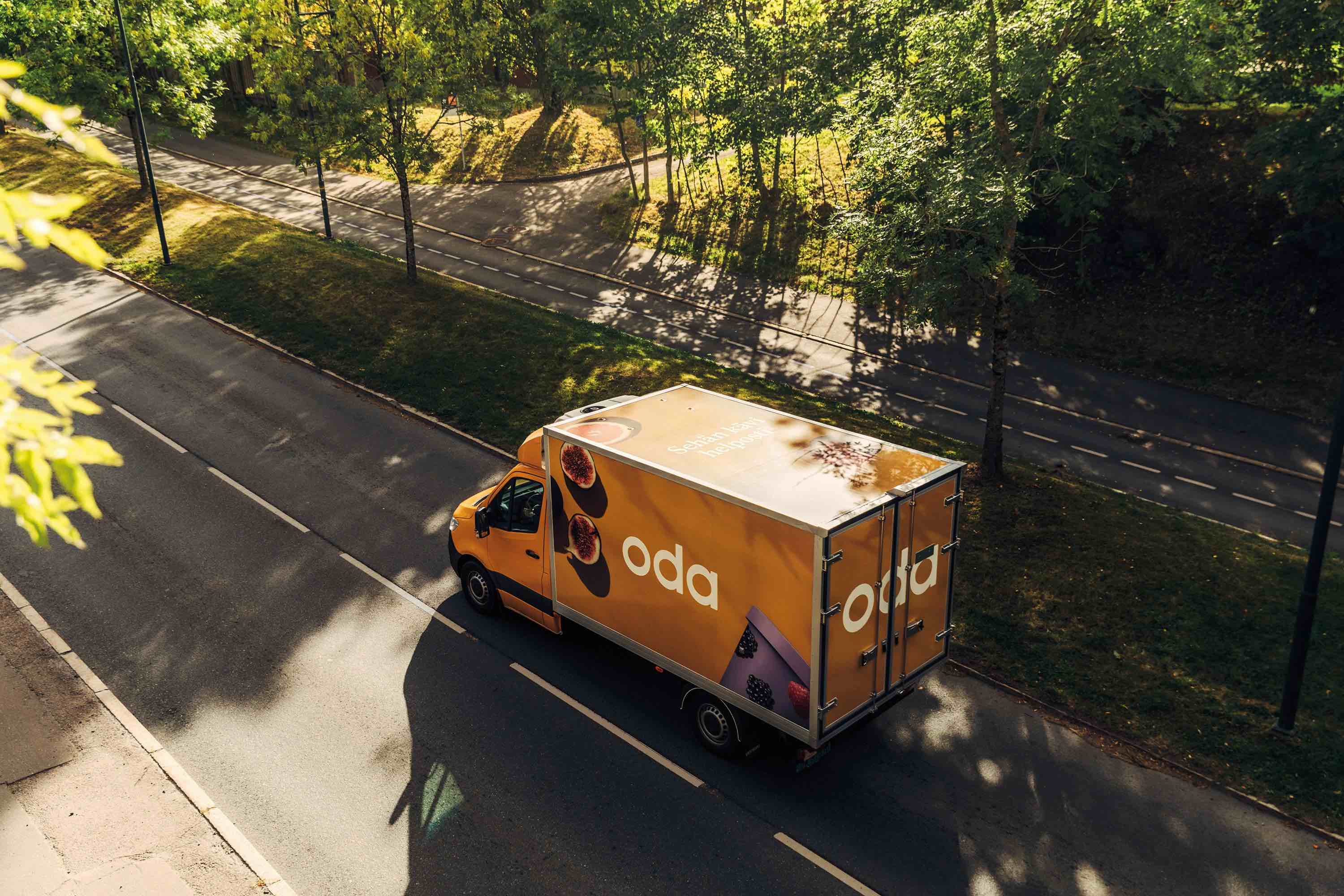 New retailers on the rise

If the media (and Linkedin observers) preferred talking about quick-commerce, another group of startups delivering groceries raised almost as much after the pandemic. We call this category the “new retailers”. They reinvent the way grocery retail is done online, often by rebuilding the whole infrastructure (warehouses, stocks, relationships with suppliers) from the ground up. But, contrary to “old” retailers, they don’t consider their online store as another store but as their only focus. In a word, they bring greater reliability and an offering more suited to the need of online shoppers in their diversity. We can distinguish:

Innovation around groceries was very limited and had a hard time scaling. Now, in three years, we are seeing new companies mushrooming everywhere and, more importantly, growing to a size where they become relevant.

What about the future of groceries?

When wondering about all these innovations, I have to say that I have somewhat mixed feelings. On the one hand, I am glad these companies were created and are developing. Indeed, they bring value to untapped markets showing that traditional retailers were not serving all consumers as they should. And, I can resist the idea that some among these will displace some dinosaur companies that are still too often closing the doors of the market for innovative brands (because as much as we like to talk about D2C, retailers, online or offline, have the keys of the mass market).

However, in a world where we live more and more of our lives online, the supermarket, physical or online, was still a place where we all went and had the same experience. Now, as we shop following our lifestyles or our demographics, groceries can become a new divisive subject.

Deliverygroceries
Graph of the week - when will the alternative protein market be massive?
7 notable deals and things to know this week (2022 - week #50)