🇬🇧  🍼  Huel, the UK-based meal replacement startup, raised $24M. This new round, at a $560M valuation, is quite impressive. It is also a rebuttal to those who thought that meal replacement was dead as a business. For the year ending in July 2022, the company sold for $170M! It should become a case study for all wannabe food entrepreneurs. These figures show that, as for many other businesses, the “winner” maybe not be the startup which was there first or which raised the biggest amount of money (in both cases, the US-based Soylent). 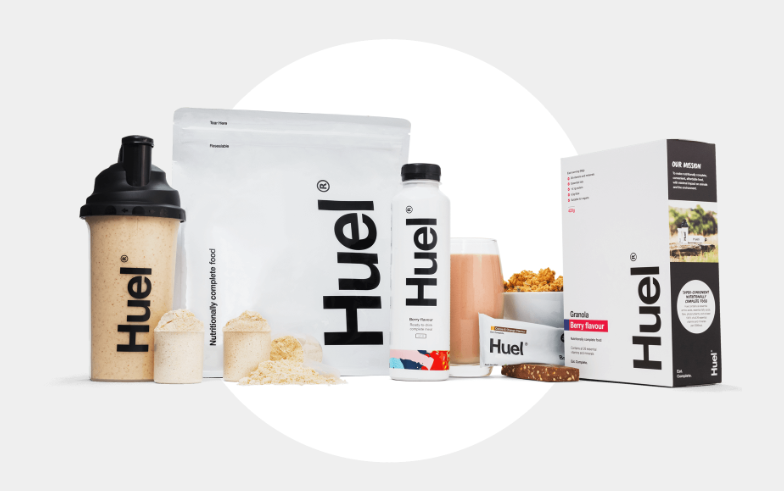 🇺🇸 🥔  Full Harvest, a B2B marketplace to connect farmers and produce buyers for imperfect produce, acquired FarmersWeb, a platform used by farmers to manage their sales and inventory.

🇩🇪 🥬  Infarm, the German indoor farming startup, is announcing a new round of layoffs. It is closing or downsizing half its hubs worldwide. Faced with rising energy costs and a more difficult funding environment, the startup is now focused on finding a path toward profitability. Interestingly, this is presented as a strategy shift (hence finding a path to profitability was not at the heart of the startup’s strategy previously?)

🇺🇸  🚜  Verdant, a US agriculture analytics and plant treatment startup, raised $46.5M. Attached to the back of a tractor, the hardware can detect and eliminate weeds while reducing the amount of chemicals by up to 95%.

🇮🇳 🧑‍🌾  DeHaat, an Indian startup, raised $60M for its platforms of services addressed to farmers. It is already helping 1,5 million of them to find raw materials, advice, and sell crops.

🇮🇱 🐝  BeeHero, an Israeli startup, raised $42M for its solution of precision pollination.

🇳🇬  🍽️  Orda, a Nigerian startup, raised $3.4M for its solution to help African restaurants to digitize from the point of sale the inventory.

🇫🇷 💧 Microphyt, the French startup using algae to create new ingredients, raised €15M, notably from L’Oréal.  As for other startups, it shows how ingredient startups have a stronger path for their growth in beauty products rather than food, at least in the first stages.

dealstop deals
🇮🇱 FoodTech in Isreal: get your hands on the best startups
🤖 Why food robot startups fail?