🇫🇷  🚜  Naio Robotics, a French agriculture robotics startup, raised €32M. Its weeding robots replace a labor-intensive task. Farm robotics may be the most relevant area for robots on the food value chain right now. We observed a surge in the number of deals (and actual deployment in fields) in 2022.

🇳🇴 🚚 Oda, a Norwegian grocery delivery startup, raised $150M. This is a downturn (a lower valuation than the previous round), but shows the strength of the “traditional” new retailer approach. 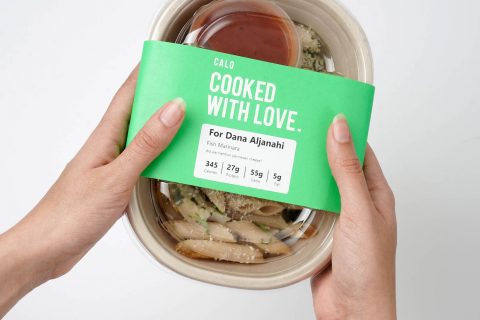 🇧🇭  🍽️  Calo, a Bahrain-based startup, raised $13M for its personalised meals delivered at your door. It seems to be targeted at people looking to lose weight or at least don’t eat too many calories with deliveries. We are quite keen on the promise of food personalisation associated with actual food products being delivered and can’t wait for this type of service to become more common.

🇸🇪 🐶  PetGood, a Swedish startup, raised $2.8M for its insect-based pet food. If you are interested in petfood, here is our recent mapping and mini-report on the subject.

🇺🇸  🇮🇳 🥛 Perfect Day, the US-based precision fermentation startup with already multiple products on the market, just announced two big news. First, it received regulatory approval in India. Then, it acquired a large gelatin manufacturer (in India, too), which will help it to double its production. We can safely bet that 2023 will be a big year for precision fermentation.

dealstop deals
🚚 The (new) future of grocery delivery
🇮🇱 FoodTech in Isreal: get your hands on the best startups