🍽️  🇵🇹 Pleez, a Portuguese startup, raised €1.5M for its AI-driven platform that helps restaurants to improve their menus for delivery. It shows which, when and how items should be put on the menu to increase restaurant margins (by up to 25%)

🥗  🇺🇸 Season Health raised $34M for its food-as-a-medicine service. It targets consumers with a medical condition (which can be affected by food) such as diabetes or hypertension. They start their journey by a call with a dietitian and then offer a list of recipes which they can choose from. Finally, consumers can order them as ready-to-eat meals or groceries from a list of partners. Hence, the startup acts as a meal planner service, and they hope to be covered by health insurance. 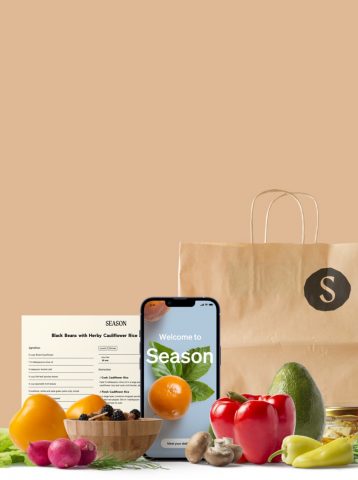 🍗  🇫🇷  Umiami, a French startup, raised $30M for its technology that enables the creation of plant-based whole-cuts comparable to the conventional meat, notably poultry. This unusually large deal for such a young startup in Europe’s plant-based ecosystem reflects investors’ appetite for solutions to the taste and texture of plant-based meats (the current technology doesn’t enable the creation of large pieces of meats).

🐜  🇬🇧 Better Origin, a UK-based startup, raised $16M for its mini-farms to breed insects for animal feed (with already a deal to feed chickens).

🔪 🇬🇧  Growth Kitchen, another UK-based startup, raised £3M for its dark kitchens and plans to expand to 40+ new locations in a couple of years.