What: After Impossible Foods, Beyond Meat may be now eying toward plant-based milk. They are not alone, Nestlé also launched a dedicated vegan milk brand recently.

Dairy alternatives are on the rise almost everywhere while milk sales are often declining. 2021 was the year of the plant-based chicken nugget (with both companies and a really big number of startups having launched or being rumoured to be launching theirs). 2022 could be the year of the Impossible milk and the Beyond milk (with cheese and ice cream the following suit).

Cheese has also attracted a lot of interest this summer:

In the meantime, if you want to experiment with something new, you can go for a Potato plant-based milk. (I am a bit conflicted here, it is undoubtedly environment-friendly but for me, a potato’s first and foremost use is to make French fries). 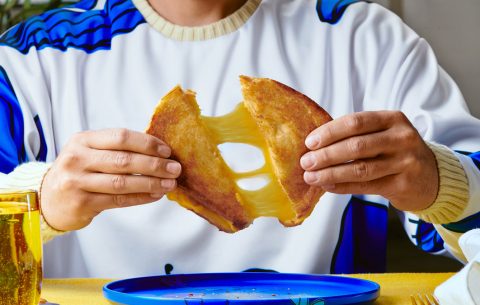