Startups have not paused during the summer and we have seen some impressive deals :
– Glovo, the Spanish delivery startup, raised €115m in July to expand further,
– Sodastream was acquired by PepsiCo for $3.2 billion,
– Walmart acquired a majority stake in Flipkart for $16 billion.

However, a piece of news has recently caught my attention. Soylent has launched its own food incubator. It seems that recently, a run is taking place between FoodTech startups and food corporates to launch more and more incubators and accelerators. 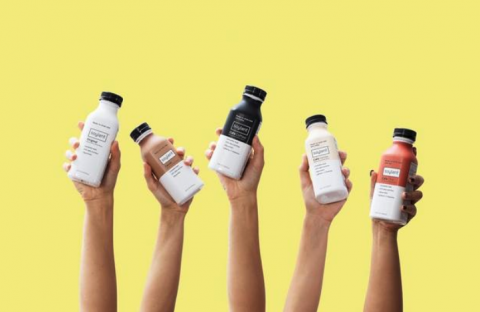 Indeed, accelerators are often launched without a lot of information about the services, capital or floor space that startups will have access.

Let’s take a look at some recent initiatives. On the startup side:
– Just Eat has launched its accelerator in 2016 in London,
– Chobani announced a new incubator in may 2018; it’s 4th initiative to helpstartups to grow faster,
– Soylent is launching an incubator in its headquarters in Los Angeles.

On the corporate side, there has been a lot of initiatives:
– PepsiCo is launching (early 2019) The Hive, aiming to develop small brands that already exist inside the company,
– Chipotle is launching its food and farm tech accelerator,
– Kraft Heinz has launched in March an incubator to help startups grow faster AgTech, food waste and plant-based startups.

Those are only the more visible and a small part of all the food incubators and accelerators launching right now. However, all these incubators are not born equal. When a startup or corporate is launching its third or fourth initiative (meaning that the previous ones were not efficient enough to be continued), it has accumulated more knowledge about helping startups and taking some benefits out of it.

We meet with a lot of food corporates thinking that waiting for the perfect incubator/accelerator formula will finally come out of all these experiments. I do think the opposite. A program has to be tested and modified many times to fit both the startups and the corporate culture and goals. It’s by trying (meaning knowing that you will spend money on it) that you will learn.

Have a great week, 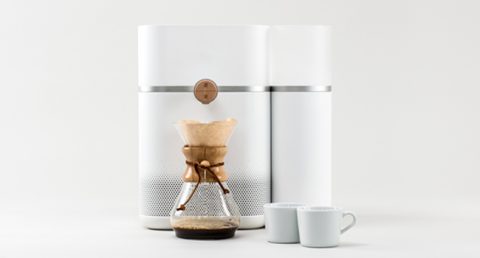 Mitte raised $10.6 million from Danone, Karcher and VisVires New Protein. This is an impressive deal for a European startup whose product will only launch next year. It will enable you to create your own mineral water at home with “Nespresso-like” cartridges. 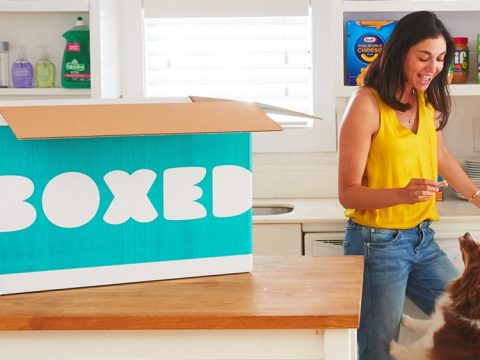 Boxed raised $111 million in a series D round led by Japanese retail giant Aeon Co. Boxed (a US startup) is  the Costco for millennials, enabling you to order products in bulk at wholesale price.

Corporates stocking up on startups:  To reflect both our introduction on corporates and incubators and the Top Deals part, here is an article about the startup strategy of major retailers to cope with Amazon interest for the grocery industry.
New York Times

Kellog’s x RXBAR deal is paying off:  Kellog’s acquisition of RXBAR was well commented as very expensive. It apparently was a good deal, at least if we consider the quarterly results of Kellogg’s and the continuing growth of RXBAR.Project Nosh

Foodora ceasing its activities in Australia, France, Italy and the Netherlands: Foodora is leaving Australia while a dispute about the pay of its riders continues. Foodora will also cease to invest in other markets where it was not one of the leaders.
The Guardian