This price tag is great news for the cellular agriculture industry. Many still have doubts that it will eventually reach price parity with conventional meat. The reduction in price from the $325,000 burger from Mark Post in 2013 is impressive.

It is not surprising that in the past week, many articles commented on this announcement as if cellular chicken breasts would be in the aisles of our supermarkets in a year or two. Few seem to have actually had in mind the price of “conventional chicken” in a supermarket today. For a quick comparison, go here on Walmart, you’ll see that chicken cost between $2 and $7 per pound. Hence, four times less than the price announced by Future Meat.

Don’t get me wrong. I do believe that we will reach price parity. As for many other technologies, the last steps of price reduction and scaling of mass production can be the most complicated (and costliest). That’s why I predict that we will observe some disillusion in a couple of years when agriculture cellular products will be available in some restaurants in some countries but still far from being widely distributed. 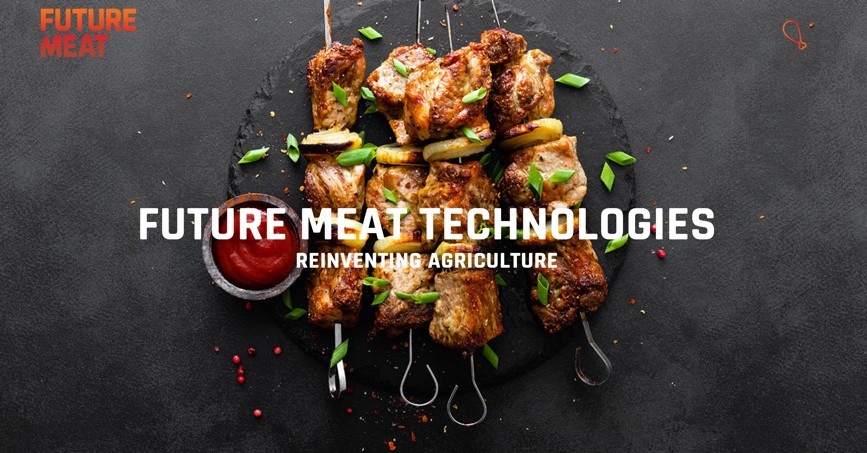