Here, we often talk about the huge deals in alternative proteins. This is still true: money is pouring in this space at sky-high valuations (a Singapore-based startup working on plant-based chicken products raised $20M at a $180M valuation!). Until now, this race to find new startups to invest in mostly concerned investors. Now, it seems to be much more open to other players. Indeed, in the past weeks, individuals have invested €4M through crowdfunding in the €16M round of Spanish startup Heura, and large corporations have announced their involvement with cellular agriculture companies.

RISING VALUATIONS AND INTEREST IN PLANT-BASED

Next Gen, a startup known for its brand TiNDLE raised an extended seed round ($30M in total) at a $180M valuation.

The product was launched in March 2020 in Singapore and is sold in 70 restaurants. With this funding, the company expects to expand in the APAC region and the US before… raising its series A.

One may wonder if the disparity in the amounts raised for meat alternative brands will make sense at the end of the day (e.g. Umiami, a French startup, raised “only” €1.5M for its plant-based products using new texturing technology).

In the meantime, many cellular agriculture companies have announced partnerships or investments with large corporations:

Gourmey raised a $10M seed for its cellular agriculture foie gras. The money will be used for a pilot plant inside Paris. The French startup hopes to have a product on the market by the end of 2022 and work on other duck and chicken products. The choice of foie gras is highly interesting as a first product: 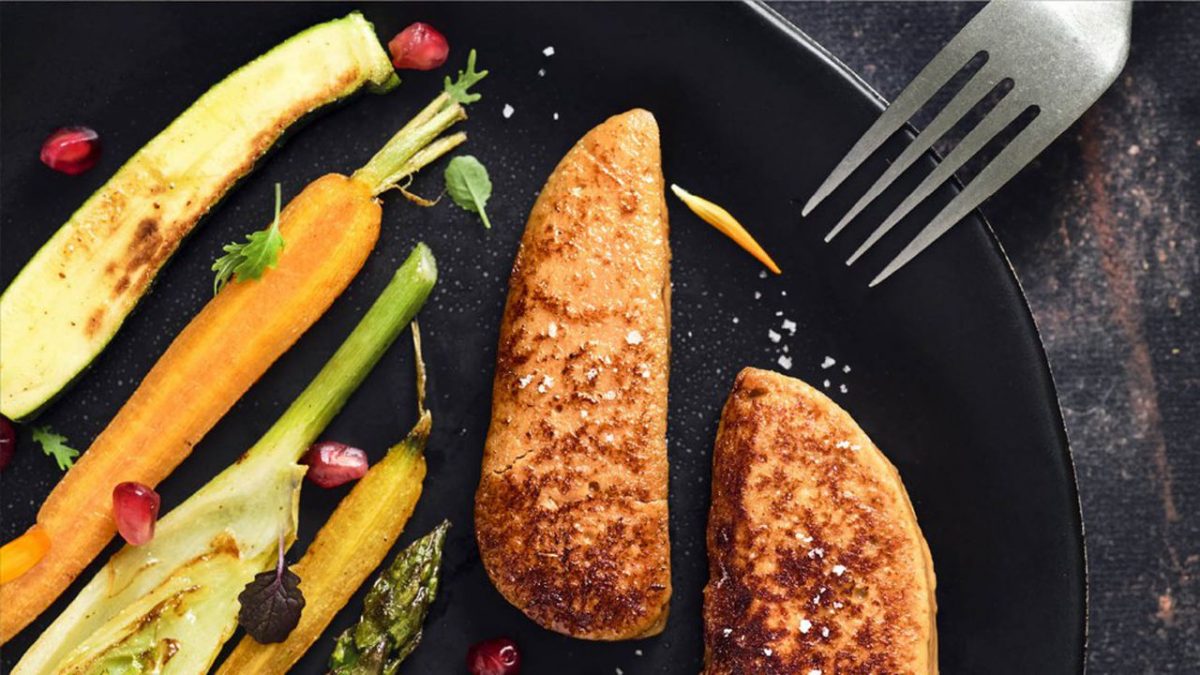 SINCE YOU ARE HERE