Pizza is somehow a vector of innovation in the Food industry. In 1974 the first pizza was ordered online and followed 20 years later by the first sell on Pizza Hut’s website. Later, in 2010, someone bought 2 pizzas for 10,000 bitcoins, making it the first purchase of a real-world product with crypto-currencies. This may be linked to the special relationship between geeks and pizzas. It seems that the love affair is not yet over. Today, pizzas are once more at the centre of food innovation, but this time the innovation is not about how they are ordered but about how they are made.

Robots having the ability to cook have long been seen as some far away futuristic thing. However, it seems that they are arriving faster than most of us thought.

Last week, we held a DigitalFoodClub with SAP, and Philippe Goldman, founder of Ekim, a French startup building pizzaiolo robots was showcasing its innovation. Pazzi (the name of its robot) will be able to cook alone every step of a pizza, only needing humans to be refiled.  You can watch his pitch here. This startup and its competitors (notably Zume in the US) are starting a movement that will shake the entire Foodservice industry.

Below is our mapping of the startups shaking the foodservice industry with robotics.

As you can see, entrepreneurs are going far beyond the pizza with:

This seems a lot, but how much does this represent? Below are exclusive figures (extracted from DigitalFoodLab’s database of FoodTech startups activity)

As you can see, investments in foodservice robots (on a global level) have started to rise quite recently. Investors are now considering this as a serious trend and start to see the potential behind it.

Foodservice robots’ assist or replace humans in tasks that are difficult or/and repetitive. This solves the difficulty to find willing staff and it enables restaurants to focus on a better experience at an affordable cost. A good example can be found in Boston with Spyce. There, robots do almost everything but a human does the final dressing. Clients find good food, personalization and a cheap price ($7.50 for a bowl).

We are just at the beginning of something really interesting. Will these robotic restaurants will be accepted or rejected? It will undoubtedly lead to new experiences and (we can hope) better food quality.

(should you need any further information, especially on our client only note on the future of the kitchen, please do not hesitate to contact me) 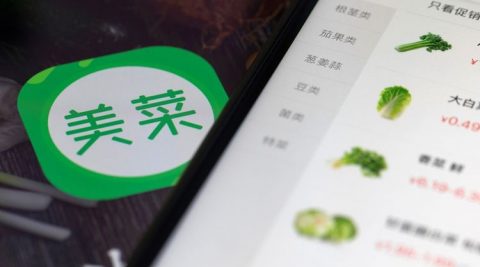 MeiCai, a Chinese startup raised $600 million with a $7 billion valuation. Basically, it brings fresh produce directly from farmers to restaurants. 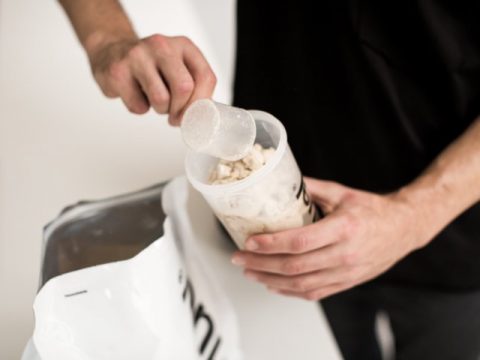 Huel, the British meal replacement startup just raised £20 million. We now have 3 well-funded competitors with Soylent (US) and Feed (France). Each has now the ability to enter the other market. It will be an interesting competition to watch.

Would you get a coffee in exchange for your personal data? At least in one coffee at Brown University you can, if you are a student. You have to fill a form and then you will be targeted by corporates with dedicated information such as job offers. 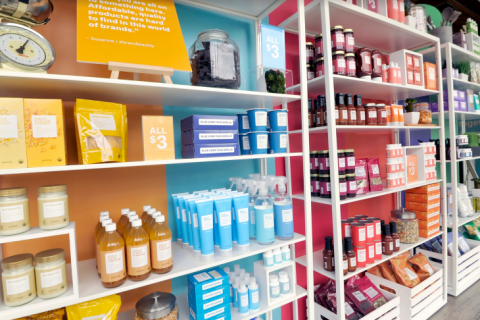 Brandless opens its first pop-up store in New York. Brandless is this impressive US startup which in only one year has built a wide offer of staples (350 products at $3 each). It is growing fast online and now the brand is opening this retail store to let people experiment its products.