Apeel, the startup famous both for its technology and its investors in now venturing in Europe for the first time. In a few words, Apeel’s tech is an edible plant-based “peel” that slows oxidation on avocados and limes. Therefore, the produce remains ripe for twice as long as it would have been without it.

It is obviously of great value for produces in high demand such as avocados and it helps to fight against food waste. This is why investors such as the Bill & Melinda Gates invested early in the company.

Now the startup is expanding in Europe with the first deal with retailers in Germany and Denmark after its product has been reviewed and authorised by the EU. 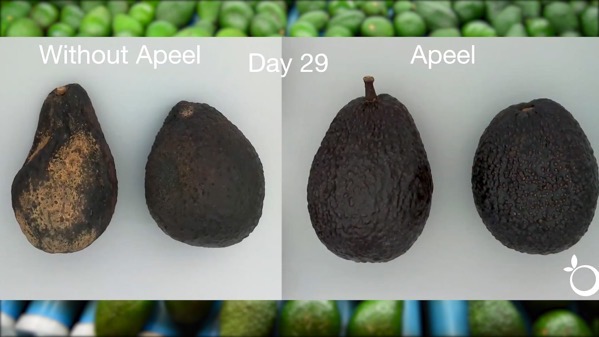