The number of startups working on dairy alternatives (other than plant-based) is quite small. Only one startup, the Singapore-based TurtleTree Labs is also known to work on lab-grown dairy (with an unclear focus on which milk it would be replicating). Indeed, while most cellular agriculture startups focus on meat, dairy is the domain of fermentation startups, such as Perfect Day or Legendairy Foods.

Outside of formula, Biomilq may not be a short-term (and even long-term) threat to most of the dairy industry. Switching from human to cow’s milk is not obvious and would require much work. However, by targeting such a sensitive category, Biomilq could educate the consumers of Europe and the US (its target markets) on cellular agriculture and its benefits. If parents feel that biomilq’s offering, identical to human breastfeeding milk is better than a cow’s milk for their children, they could then easily switch their meat, fish and other dairy intakes to lab-grown foods. 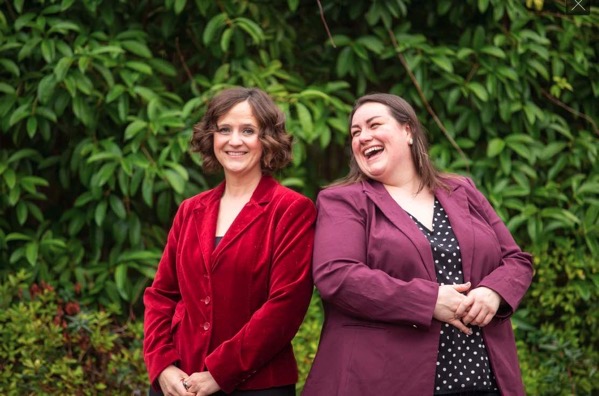