Identified in our last reports on European FoodTech startups, Flashenpost has been growing fast in the past couple of years. This deal underlines one key strength of the German ecosystem: growing and accelerating local and successful startups without the hype and fame seen in many other ecosystems.

More importantly than the acquired startup is the acquirer. Dr Oetker is a global CPG company mostly known for its frozen pizza. It also owns many breweries, wines, and spirits. As for the investment of Coca-Cola European Partners in the French alcohol delivery startup Kol, this deal shows the growing interest of leading corporations to reach consumers outside retail. 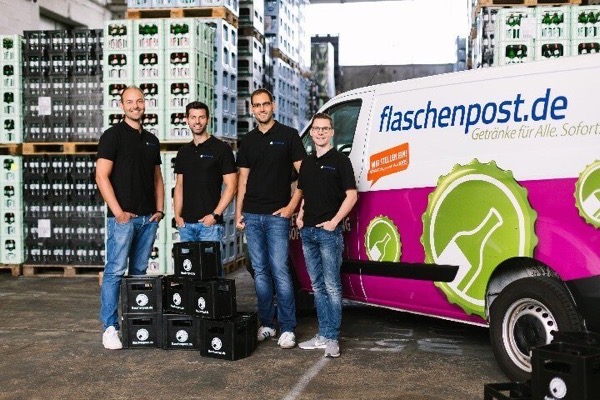