As mentioned with Apeel, which has raised $250M recently, startups working on smarter packagings which can lessen the impact on the environment or reduce food waste, are on the rise.

While, the approach of Lactips is more industrial and B2B than Apeel’s, comparing the two startups gives a glimpse of the difference between the startup ecosystem and their respective cultures in France/Europe and the US:

Now, the product is mostly use for chemicals and home detergents. Lactips product could have a bright future in food, notably in products which themselves claim to have a lower impact on the environment such as plant-based burgers. 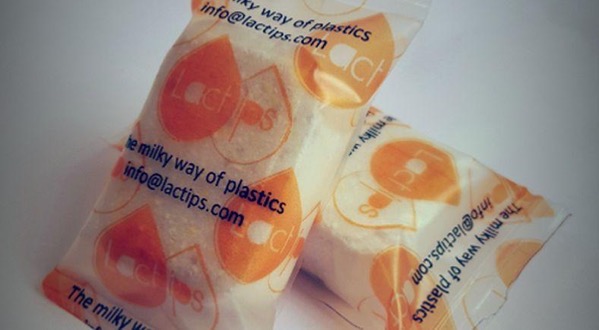