INSIGHT:
With lockdowns, the rise of delivery was inevitable, but it is often at the cost of social distancing with the delivery drivers. Companies already involved with robots and drones are moving their experiments into the streets at the service of consumers.

WHY IT MATTERS?
Things are moving incredibly fast. Indeed, for those of you following as we do at DigitalFoodLab, all the experiments made in the last couple of years with robots and drones, you were probably frustrated by their slowness. It seemed that political pressure around the jobs of delivery drivers and a somewhat luddite attitude were limiting them.

However, many corporates and retailers (such as Kroger, PepsiCo or Sodexo) were already experimenting with the leading startups (Nuro, Starship, Mana among them). It will be interesting to see if these early adopters get a “reward” of their early bets in the form of data and learnings (and then move forward to expend the reach of robotic delivery). 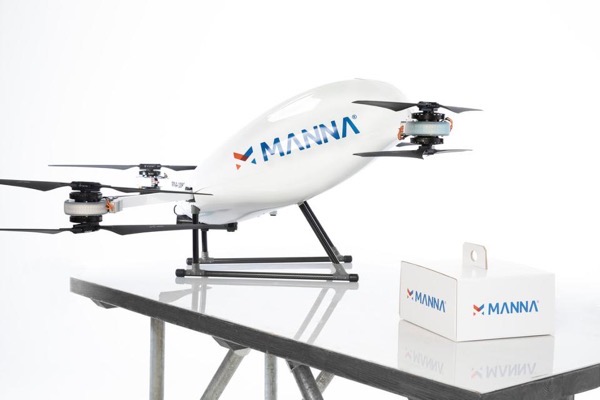 covidDeliveryrobotics
Instacart, the Uber for groceries is booming during COVID-19
FoodTech recap: startups and COVID-19