Even if it may appear as futuristic, this technology has a lot of potentials. Many steps remain before its mass production, notably its profitability at scale. As noted above, it consumes electricity, water and also requires the addition of nutrients to produce proteins. Interestingly, Fazer, the lead investor in a leading food corporation in Finland. It is notable to see the direct implication of such a traditional (more than a century old) and large company in such a long shot. As announced in 2019, Fazer is exploring ways to explore Solein (Solar Foods’ protein) in its products. This renewed interest in the form of a €15M investment (significant form a €1.1B net sales and €50M profit company) may be the best proof that there is something serious there. 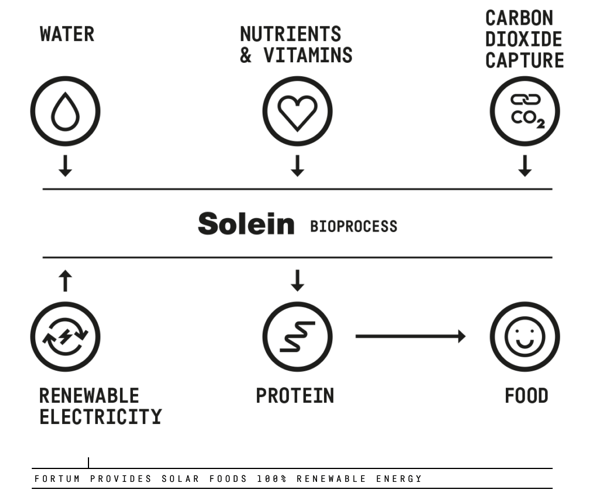