Food was not the first domain targeted by DNVB (Digital Native Vertical Brands), but after the success of some snacks, plant-based products and meal replacements, we now observe a surge of new startups beverage brands. As new alcoholic brands venture in the D2C space, the most basic beverage, water could not remain uncharted territory for startups.

Here are two recent examples of already well developed US startups that have raised significant amounts of money:

What’s interesting in that both startups don’t sell “just water” but each has something more:

This should not be seen as isolated, it is a message send to big brands by consumers who want to tell the world about their values in products as simple as water. 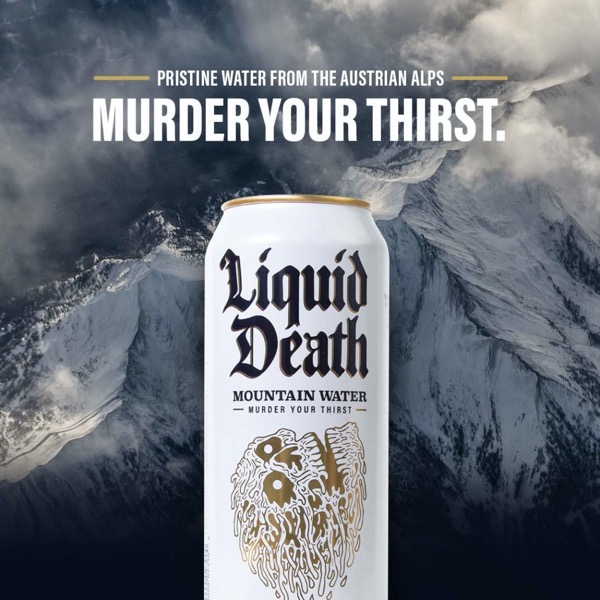 water
How many do you need to sell to be profitable?
BlueNalu raises $20m