Delivery Hero’s inclusion to continental Europe’s leading market index is mostly symbolic. Indeed, the company has been public for some years. However, it still is a strong symbol for a European FoodTech startup to be given such recognition.

The acquisition of InstaShop is another proof of its strategy of growth through acquisitions, notably in developing countries (and not in Europe where it sold its activities to Takeaway). The push toward groceries is also significant. We have observed in the last couple of months a shift in investments and focus from restaurant delivery toward grocery delivery, only reinforced by lockdown and the whole COVID-19 crisis. Combining both services could be a boon, but if many have experimented it, it has been without major success until now. 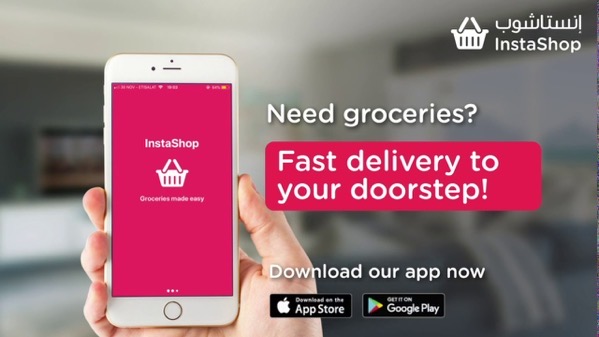 acquistionDeliverytop deals
Startups raises money all over Europe to reinvent online groceries
FoodTech summer recap: what happened when you were away?