Here are the 10 deals that we found the most exciting and interesting for you to know this week:

🇬🇧  🧫  Hoxton Farms, a British cellular agriculture startup, raised $22M to build its pilot plant. It focuses on alternative fats.
With the hundreds of millions raised by cellular agriculture and precision fermentation startups this year “just” to build their pilot plants, it will be a great year for all the equipment manufacturers (notably bioreactor providers) and all the people on the market with some bioengineering skills.

🇪🇸  🍺 Ekonoke, a Spanish startup, raised €4.2M to grow hops indoors, and hence… ensure that beer can be made even as the crop is threatened by climate change. Beyond fighting climate change, we expect to see more and more ag&food startups focusing on mitigation (on impacts on all parts of the food value chain, big or small).

🥟  🇺🇸  Xiao Chi Jie, an American Direct-To-Consumer startup selling frozen dumplings, raised $10M to rebrand and enter retail. Initially, the brand was a restaurant, which was forced to move to DTC in 2020 and was met with success due to viral videos on TikTok.

🦠 🇺🇸 Viome, a leading US startup focused on testing kits (microbiome and DNA) raised $67M. It has recently released a new at-home test that can detect biomarkers associated oral and throat cancers. The funding will be used to develop new tests to detect new cancers and gastrointestinal diseases.

💊  🇬🇧 Feel, a UK-based startup raised £10M for its range of supplements. This follows a media-for-equity deal last year with a TV broadcaster. It shows how a DTC brand can be grown by a combination of media and influence.

💦  🇺🇸 Nitricity, a US-based startup, raised $20M for its solution to produce nitrogen with renewable energy.

🇪🇬 👩‍🍳 MaxAB, an Egyptian startup, raised $40M for its B2B marketplace. It connects suppliers and small shops in Egypt and Maroc. It will use the funding to grow in new markets.

🇦🇺 🧈 Nourish, an Australia-based startup, raised AUD$45M for its fat alternatives. It uses precision fermentation to recreate animal fats which would then be used for plant-based alternatives.

🇺🇸  🤖  + 🥖  While robots have a hard time and many startups are failing, others are still betting on this market: 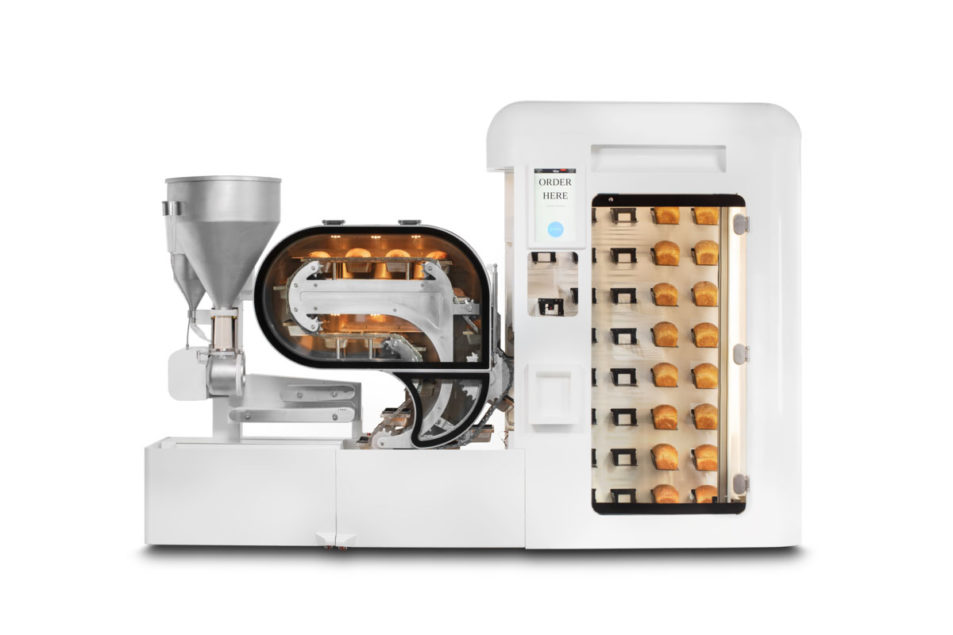