Here are the 9 deals and things that we found the most exciting and interesting for you to know this week:

☀️ 🇫🇮  Solar Foods, a Finnish startup that “transforms” captured carbon into protein through fermentation, received regulatory approval from Singapore. That is the world’s first for such a technology, and once again, Singapore positions itself at the first rank for approving new food technologies.

🚜 🇫🇷  Agriconomie, the French B2B marketplace for farmers, raised €60M. In 2021. It made €72M in sales and hopes to reach €100M this year. Beyond, it wants to focus more on sustainable farming And providing services to farmers.
Agriconomie is among DigitalFoodLab’s TOP 30 French FoodTech 2022, have a look at the other top startups from France.

💰 🇪🇺 More support for alternative proteins is growing in Europe. First  a consortium received €13.9M to make alternative proteins more mainstream. Then, Novo Nordisk’s foundation is investing €27M in a new innovation hub around plant-based foods. These consortiums are important, even if they don’t come out with great results. They enable researchers to get in touch with established companies, and in turn, large companies to reach out to startups.

🍖 🇦🇺 Vow Foods, an Australian cellular agriculture startup, announced a $49.2M record-breaking series A. While most companies in that space try to replicate existing products, Vow Foods goes the extra mile and is looking to create new types of foods.

🍆 🇲🇽  Perfekto, a Mexican startup, raised $1.1M for its boxes of imperfect food products that consumers subscribe to. It he ps to fight against food waste, notably for fruits and vegetables, which would normally never have reached the consumer.  It i close to Misfits and Imperfect Foods. The t o US companies recently merged to reach a size sufficient (a billion in sales!) to be profitable. It will be interesting to see if this business can be profitable in other parts of the world at a smaller scale. 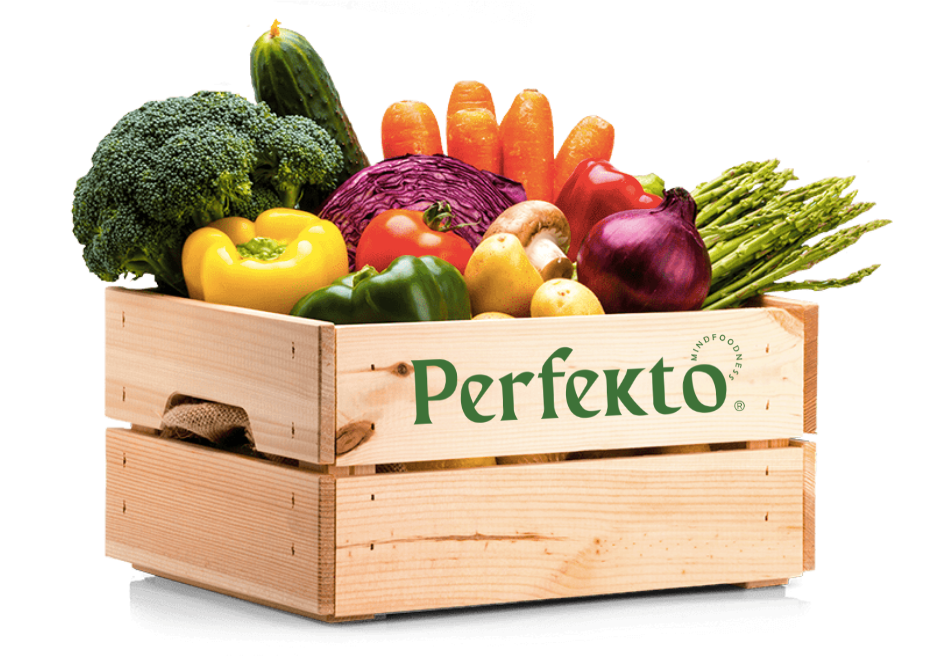 🍽️  🇦🇹 Orderlion, an Austrian B2B marketplace for restaurants to connect with their food suppliers, raised $4M. In a space dominated by Choco (a unicorn), this deal and many others show that the game is still very open on what the future of procurement will look like.

🍔 🇺🇸  Beyond Meat, the US plant-based meat alternative startup, revealed its Q3 data… and it was awful. Sales dropped by 22.5% year-over-year while doubling its loss (to more than $100M). The company’s future does not seem bright as its losses deepen within a highly complex market.