In the past couple of weeks, the alternative protein ecosystem has received a lot of attention with news on two of the major technologies (see here for a recap of the ecosystem):

Precision Fermentation startup Perfect Day raised $350M at a $1.5B valuation. The startup uses genetically modified bacteria to produce dairy proteins and then dairy products such as ice cream. These products, which have received approval from the FDA, and are sold in the USA, are at the same time: vegan, dairy (as they have the same proteins as a “cow-based” dairy product) and lactose-free.
With this deal, Perfect Day has now raised more than $700M, a record in its ecosystem. It is expanding its commercialisation and range of products and has announced the launch of a cheese brand.
Beyond this news, the company is rumoured to be planning an IPO for 2022, which could be next year’s alternative protein moment after Beyond Meat’s IPO in 2019 and Oatly’s in 2021. 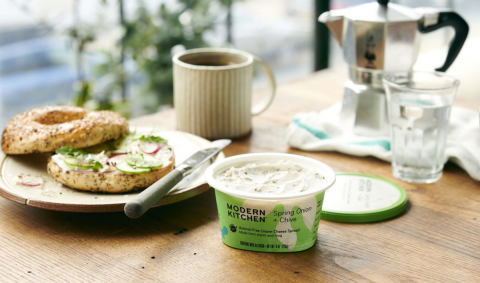 Cellular agriculture is also in the news, but with a more mixed set of announcements. As usual, startups have raised significant rounds (such as New Age’s $25M), but the focus is elsewhere:

Both supporters and sceptics have strong arguments, even if the former can be likened to “when there is a will and need, there is a way” when considering the challenges the technology faces. Again, beyond the facts themselves, no other expression than “leap of faith” sums up what it takes to create a business or invest in this space.

alternative proteinsprecision fermentation
Best deals and reads of the week
Edito: polarisation in the FoodTech ecosystem