With more than $1.5B in capital raised until now, Impossible Foods has the means to venture further than beef alternatives. It seems to be still pursuing the same goal of using science to give the consumer compelling alternatives.

The dairy alternative market is crowded with plant-based startups such as Califia Farms, Ripple, and Oatly (which recently raised $200M at a $1B+ valuation) and fermentation-based startups (mostly Perfect Day).

At least, Impossible Foods’ CEO doesn’t seem to be concerned with cellular agriculture. He recently declared that “will never be a commercial endeavor. The reason has to do with the fact that it’s irreversibly expensive.” 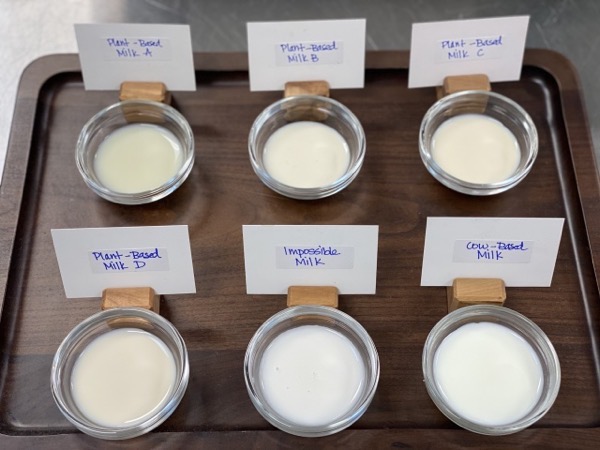