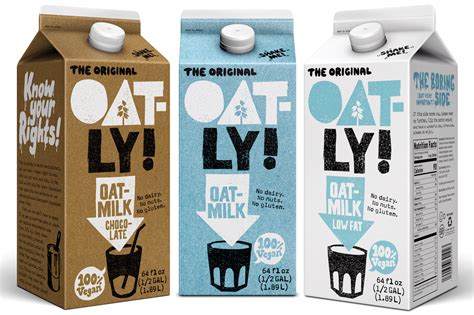 Oatly is not alone in this market. Sooner this year, Califia Farms, Oatly’s main competitor in the US raised a $225m round of financing to grow its operations and its range of products, notably to include cheeses. And many other startups, such as Perfect Day or Mooala are also targeting directly or indirectly the $100B dairy market. Indeed, as shown in the Good Food Institute reports, plant-based is rising fast and now accounts for 14% of the retail sales (in dollars) of milk.

The other striking point of this deal is the presence of celebrities as investors. Oprah Winfrey who is among Oatly new investors seems to be quite interested by FoodTech startups and their potential impact on the environment. She was also among the backers of Apeel’s $250m deal announced in June (and to have contributed to the recovery of Weight Watchers). Combining financial interest in fast growing sectors and an appetite for orienting consumers toward more sustainable choices, it will be interesting to observe if and how these celebrities endorse and user their fame in the name of their investments.