This deal is, by far, the biggest investment into an Italian FoodTech startup. The Italian ecosystem has been slow to emerge. However, a growing number of startups and incubators, especially in Milan, and Everli’s success may convince investors to look at what is happening there.

Everli’s business model is obviously much more complicated to develop in Europe than in the US. Indeed, a fragmented market means many different retailers to convince each time the company wants to open a new country. This makes its growth slower but nonetheless impressive. This new investment will enable Everli to compete with the other grocery delivery business models, which have also raised huge amounts recently. 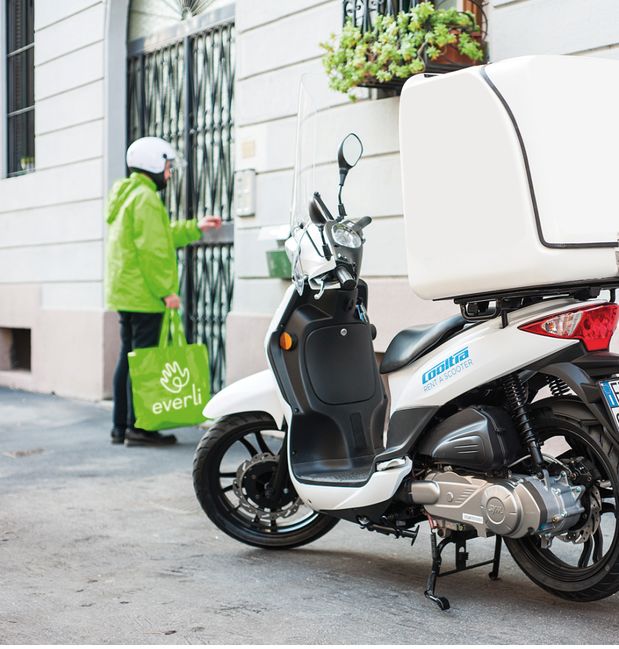