Earlier this week, we released our mapping of the 48 FoodTech unicorns. The term unicorn was coined with the idea that being a valuation of more than one billion was something almost mythical for a startup. On the other hand, 48 unicorns make a crowded pantheon, with new startups joining in regularly. These considerations are compounded by the fact that now we observe deals bigger than 1 billion! In less than a week, GoPuff announced that it had raised $1.15B, and Deliveroo set the amount it wants to raise from its IPO to £1B.

A couple of weeks ago, I talked about how money was raining over grocery delivery startups. Since then, new startups such as Jiffy, in the UK have raised funding. But, all have been eclipsed by the enormous rounds of $1.15 billion raised by GoPuff and $290M by Gorillas.

Founded in 2013 in the US, GoPuff the leader in this space and is now valued at $9 billion. It operates in more than 650 US cities and delivers convenience items in less than 30 minutes for a $1.95 fee. The startup had already raised $380M last year. With this massive funding, it intends to expand further in the US and internationally.

Founded in 2020 in Germany, Gorillas is already active in multiple countries and cities. It will use the money to expand further.

With billions in their pockets, the competition between all the players in this space will be epic! 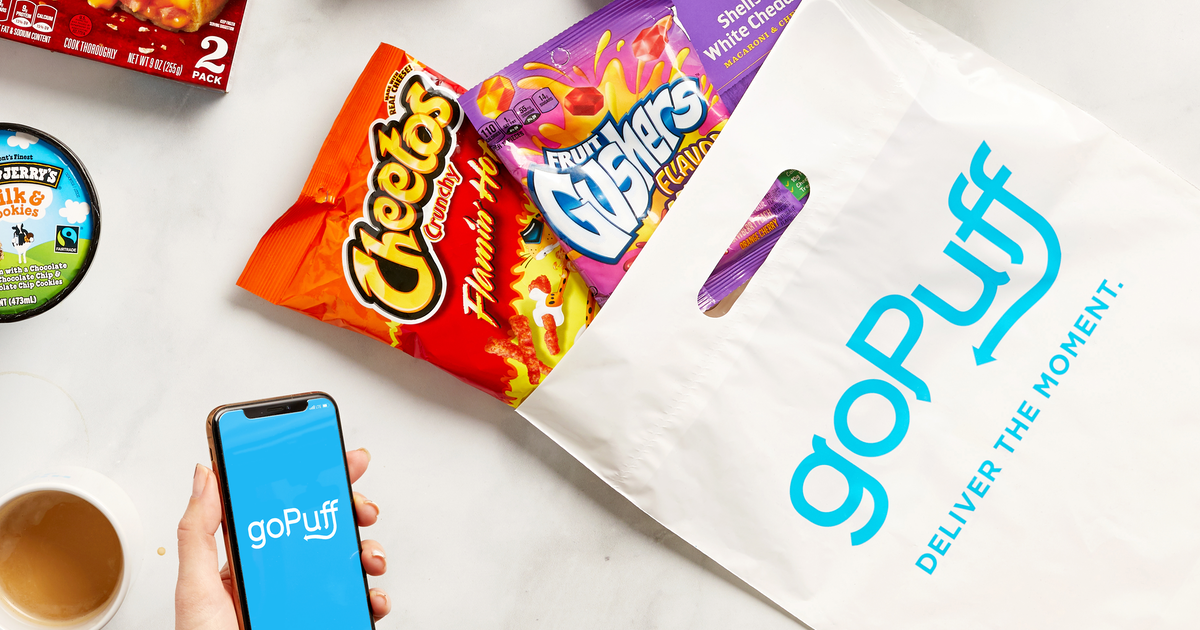 Deliveroo has long been preparing for its IPO. It expected to raise £1 billion from it to help sustain its growth and expansion. The startup eyed a valuation that has been as high as £8.8 billion. However, things didn’t happen as expected. The stock was priced on the bottom of the range set by the company. And on its first day of trading, it plunged 26%. Some clouds darkened the horizon just before the IPO:

This pre-IPO was only opened to institutional investors. Retail investors will be able to invest next week. Will you?

🥚 🥩 🛢️ WHAT IS AS HOT AS GROCERY DELIVERY? ALTERNATIVE PROTEINS!

Alternatives proteins startups don’t (yet) raise billions but they aren’t far away. Some startups have raised hundreds of millions raising over the last couple of weeks: