it may seem weird to wonder if France is the place to be for innovation in the middle of the gilet jaune‘s crisis. Though, we think it may be quite the opposite. Indeed, some are analyzing this movement as a resistance against the “startup nation” movement that Emmanuel Macron is trying to boost in France. We also hear a lot about “Paris is becoming the place to be for FoodTech in Europe”. And if you know us, you may then know that we prefer facts to statements. So let’s see: where is France’s FoodTech going?

First, where are we going from? As you can see in our free European FoodTech report, France was only fourth in terms of investments in 2017 (behind the UK, Germany and the Netherlands). This year, while investments have risen in France, they have sharply slowed down in the UK and Germany. So, at this stage, our data (for those who don’t know we have the most complete AgTech and FoodTech investment database on the market) tells us that France will be Europe’s number #1 in terms of investment in 2018. 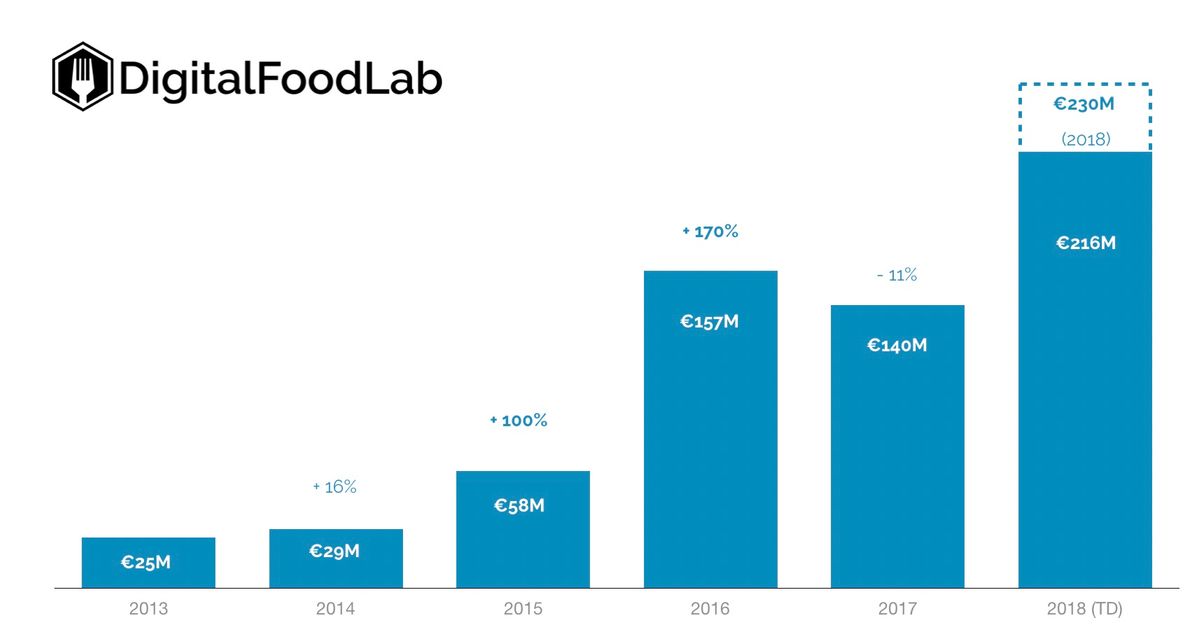 Paris is a synonym to France’s FoodTech ecosystem: its startups have received more than 70% of the nation’s funding. Bellow is a mapping of the French FoodTech leaders (in terms of investment or media coverage). In red are the data-driven sub-domains. As you can see, all FoodTech domains are not created equal. If Delivery & Retail startups account for more than 80% of investments in Europe, as you can see on the mapping, they are less important France than in Foodservice. 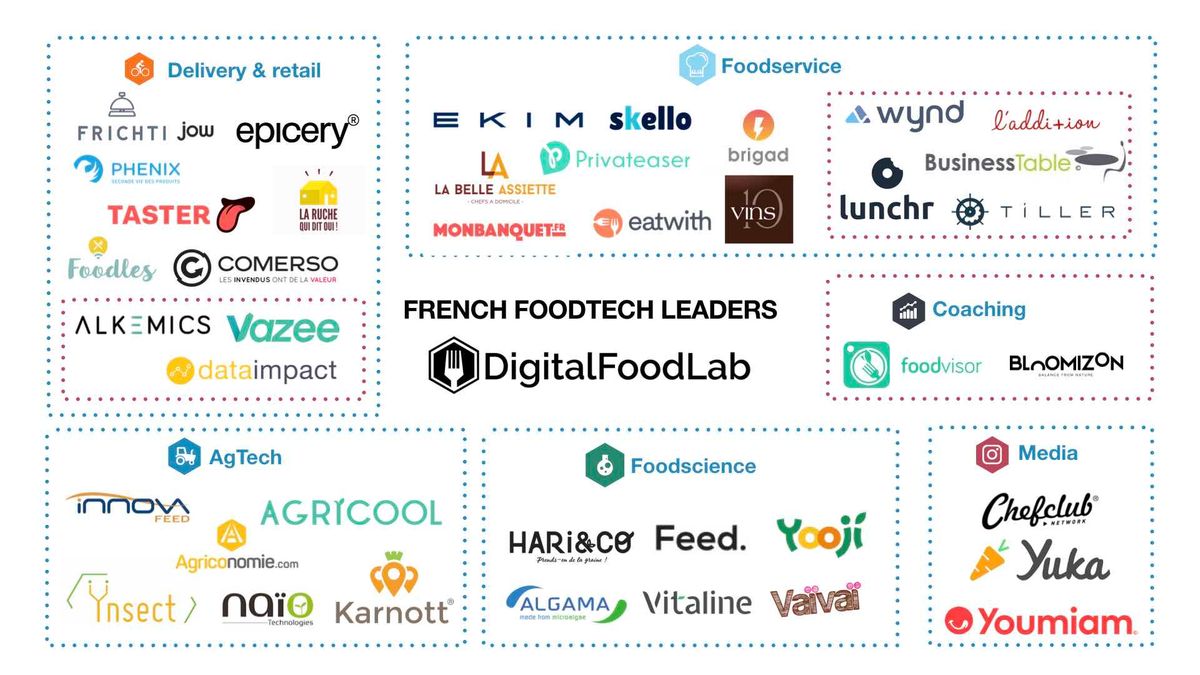 That being said, things are not that rosy in Paris (when they are not in flames). Two things are putting the brakes on the French ecosystem. First, there is a lack of small pre-seed investments. We see a lot of startups spending a lot of time and energy trying to find 50 to 200k€. Then, we observe a lack of interest from European (and so French) food and retail corporates. Few of them invest in local startups (even if they have funds, they are often located in the US and in Asia).

You can pre-order (with early bird price until the end of the year) here. You will then have access to exclusive data on the French FoodTech ecosystem and a list of all startups (with its domain, description and funding if available).

Have a great week, 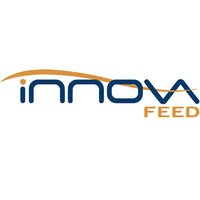 InnovaFeed (specialised in insect feed proteins) announced a €40 million funding led by Creadev (the PE branch of the Mulliez family). This comes after a €15 million series A earlier this year. 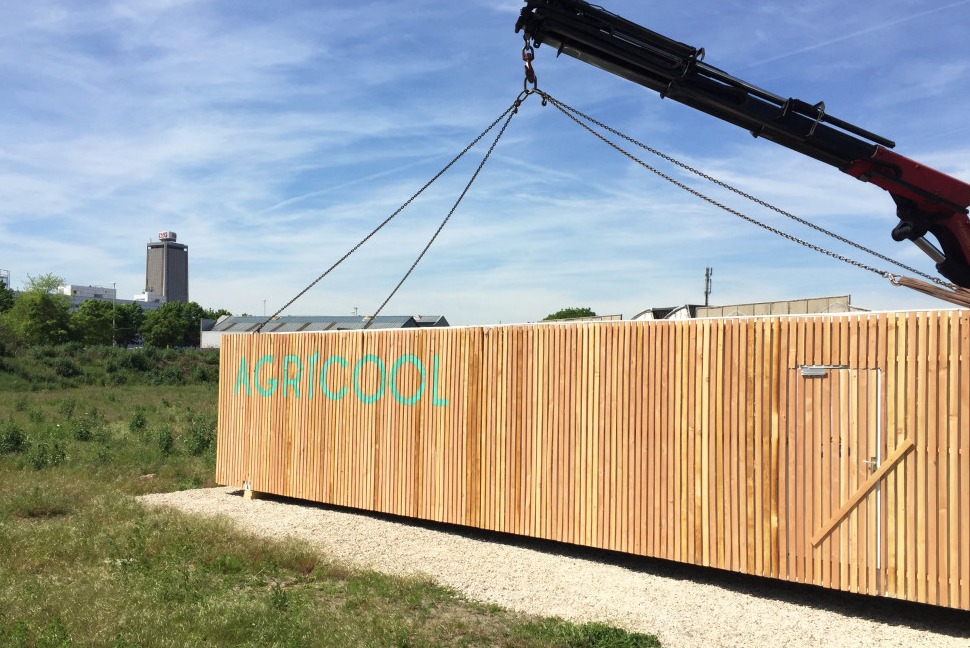 Agricool raises €25 million to grow its model. The urban farming startup will use this capital to develop its network of containers (using LEDs and aeroponics to grow strawberries then sold in nearby supermarkets).

A device to know if your meal is Keto: we talked in a previous note about the rise of specific diets, among which is keto. Basically, keto diet is high fats, high proteins and low carbs (and so say welcome to the butter coffee). Keyto has raised $2.5 million to build a device that will help you keep up with the new diet fad by measuring the level of acetone in your breath and then the app will help you make analyse the results and make better choice matching your diet goals. More than the device itself, it is astonishing to see how fast a new diet trend has been transformed into products, apps and now IoT devices.
The Spoon

Can I trust corporate venture capital funds (CVC)? This is a recurring question from entrepreneurs. This article gives some answers. A key point is to understand what is the reasoning of a CVC and how different it can be from a VC. If in both cases, they want to create value, the mean is pretty different. While the last will create value fast by exiting the startup it has invested in, the former is often here to add value to the corporation’s long-term strategy. The difference in terms of timing and goals (exiting before the end of the fund v.s. long-term) makes the cohabitation rather difficult. So, the answer is “yes you can trust CVCs” but only if it fits your own strategy as an entrepreneur.