Memphis Meats, one of the leaders of cultured meat announced a huge $161m deal. As shown in our plant-based and clean meat startups investment report, this is more than the whole amount raised by this ecosystem until now.

It’s also a huge deal for a startup working on a product that has not yet reached the market. And if the process of clean meat is getting nearer admissible prices, it is not yet there. However, the big names of the deal must have bought a credible plan among which are Temasek, Singapore’s sovereign fund, visionary billionaires such as Bill Gates and Richard Branson, and big food giants such as Tyson and Cargill. 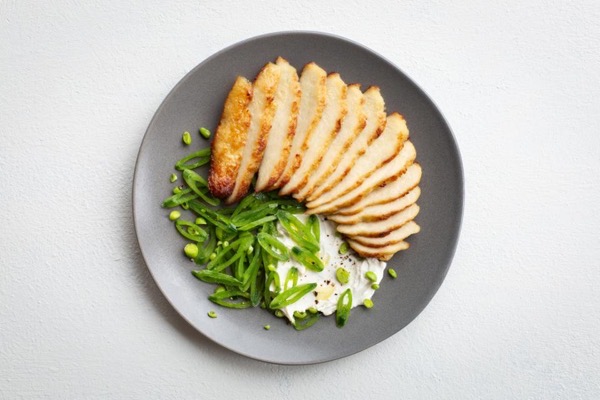