We are very interested in Planted’s history as it is a rare success story of a spinout from a university. Indeed, in Europe, few FoodTech startups are founded by researchers or inside universities. Here, ETH Zurich seems to have had a critical role with a fellowship awarded to one of Planted’s founders helped to set up the company and finance the pilot plant (which is inside the university). Stimulating this entrepreneurial spirit inside research units could make a huge difference in Europe. The continent has among the best agriculture and food universities. This partnership and the funding also illustrate how creating plant-based alternatives is a highly technical business.

Second, Planted is also an illustration of another change in European FoodTech. For a long time, it was complicated for a startup to raise capital to scale its own production. Hence, most plant-based startups in Europe work with copackers and mostly focus on marketing and branding. More than a decision of how to allocate capital, this has consequences on the product itself. If we follow the many alternatives that we have tried out, more R&D and more internally-controlled production are often correlated with better taste (or in this case more meat-like taste). If there is also a case about using copackers (notably for less technically advanced products), it is pleasing to see more engineering and production capabilities being funded. 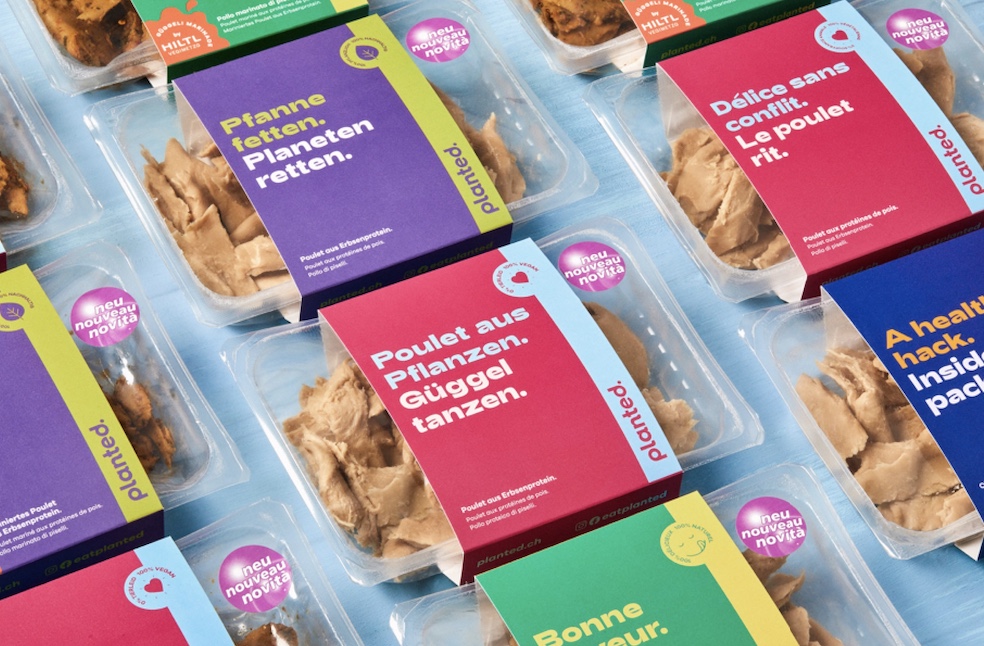