Is the future meatless? Just the fact that this question can be asked seriously is a tremendous change. This is happening just now because of a few factors converging. First, new alternatives are available; then, more and more western consumers are worried about animal welfare. Finally, the global demand for protein is booming from countries already sensible to plant-based foods (notably Asia). Things have really gone faster this year.

Beyond Meat has announced it has sold more than 13 million burger patties in the US since its launch in 2016. It is going global and will start to sell burgers in Britsh’s Tesco stores next month. Identically, Just, well-known for its vegan mayo announced it will expand into Europe soon. 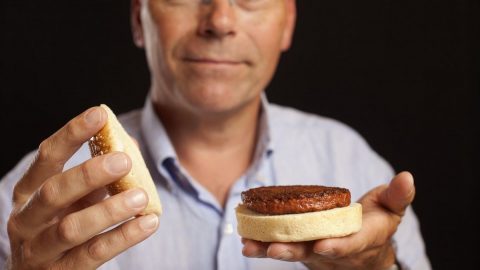 This trend is mostly created by startups offering new alternatives ranging from insects, plant-based meat-looking alternatives to lab-grown meat. However, until now the focus was mostly put on US startups. And as we have just seen, they are coming to Europe.

Thus, if we may ask, where are their European counterparts? If Algama, a French startup, is selling its algae mayo in the US, the number of examples is not impressive. If insects startups are quite numerous in Europe (you can find 2 to 10 in every state), we don’t observe a lot of plant-based startups.

However European investors may have stopped to overlook this cash-intensive (a lot of R&D and marketing to help consumers changer habits). Last week, Mosa Meat (picture above of its founder Mark Post), a Netherlands lab-grown meat startup raised 7.5 million euros from Merck and Bell Food group (a nice bet coming from food corporates). Mark Post has made himself well-known in 2013 by producing the first lab-grown burger. 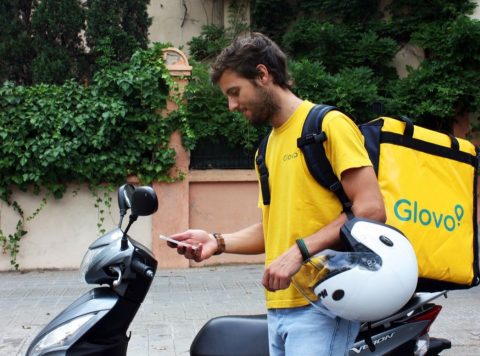 Glovo has just raised 115M€, taking a huge bite in the European retail&delivery space. Next step ? « Become the most relevant technology hub in Southern Europe ».

The catering marketplace ezCater is acquiring its European rival GoCater: a good way to benefit from experience & recognition on a new territory. EzCater & GoCater don’t provide food but connects businesses with catering companies & restaurants around you. 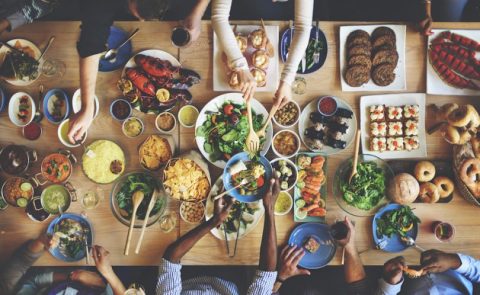 ACG (Alliance Consumer Growth), a private-equity fund is closing its 4th fund with $350M. Dedicated to “raising stars” in the food & beverage sector, the fund is focusing on brands selling from $10 to $90M and aims to accelerate them with cash and expertise.