Is Nature’s Fynd following Perfect Day’s strategy? 18 month ago, the latter launched online a batch of ice cream under its brand as an experiment. Now, it primarily sells its ingredient (dairy proteins created with precision fermentation). This first batch was only a demonstration that it was possible to create consumer products with its protein and that it would raise the interest of the consumer.

As Nature’s Fynd has already large corporations at its capital (Danone, ADM), this first batch may be “just” a demo of what big CPG first would be able to do with its fungi protein. If we draw an analogy, we may expect to see products using Nature’s Fynd technology on the shelves as soon as the end of the year. 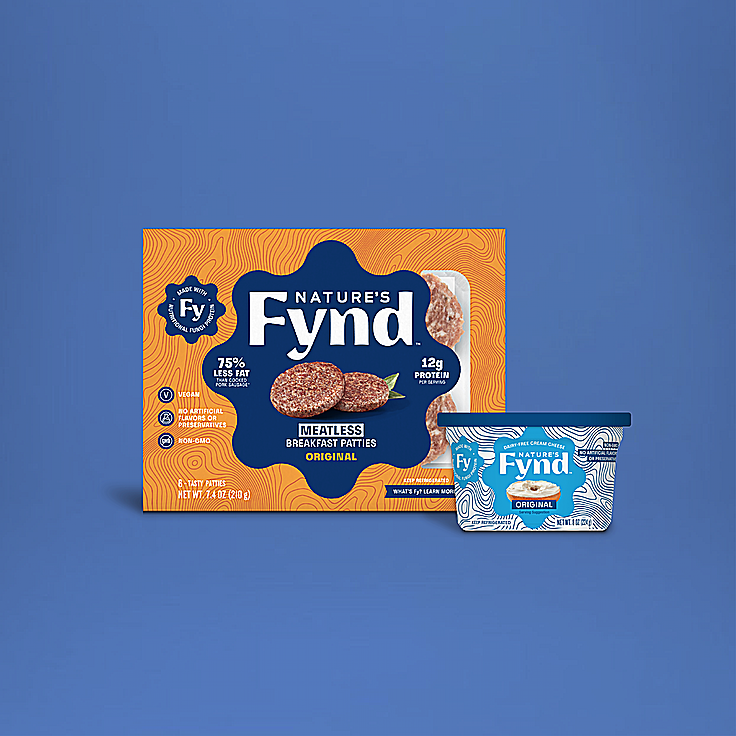