🐈  🇺🇸  Bond Pet Foods, a US-based startup producing plant-based treats for pets, raised $17.5M. It will use the funding to work on precision fermentation to produce pet food. As for human foods, we observe a surge in the number of alternative protein (from plant-based to fermentation to cellular agriculture) startups working on pet food.

🍆  🇺🇸 Misfits market, a US-based startup known for selling “ugly” fruits and vegetables (and now almost all types of fresh products), is acquiring its main competitor, Imperfect Foods. Together they will reach $1B in sales and become profitable in 2024. This deal is also a sign of the urgency for grocery delivery companies to find a path toward profitability in a much more complicated funding environment. 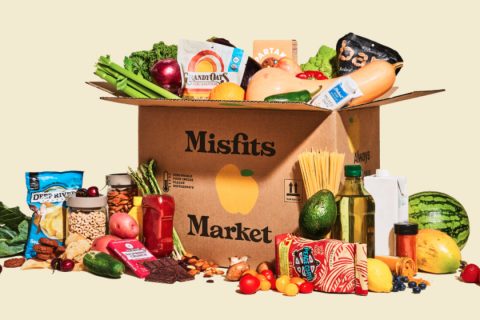 🥢  🇫🇷  Waysia, a French startup, raised €10M, notably from Carrefour, for its grocery delivery platform dedicated to Asian products. Formerly known as AlorsFaim, it rebranded and is now planning to expand in new markets in Europe. Ethnic groceries are not well-developed in France, but huge deals have been made in this sector in the USA, and many ventures have been launched elsewhere in Europe.

🧬  🇩🇪 Lykon, a German startup, raised a €10M series A for its personalised nutrition platform. It uses DNA tests to help consumers identify foods that work best for them (they notably just launched a new “DNA slim test”)

🧀  🇫🇷  Nutropy, one of the three french startups working on precision fermentation for cheese, raised €2M.