We all know about cloud computing. It’s one of the most profitable and fastest-growing industries in the world. Companies are ditching their mainframes to run their software on Amazon, Google or Microsoft’s servers. This concept is far from foreign to food innovation as we have been talking about cloud kitchens for years. However, these kitchens are not really “in the cloud” and have yet to prove their potential as profitable businesses. However, there is one other area of the food value chain where we observe more and more signs of the emergence of a “cloud” ecosystem as a number of large companies and startups announced the creation of pilot plants dedicated to the production of precision fermentation or cellular agriculture products: 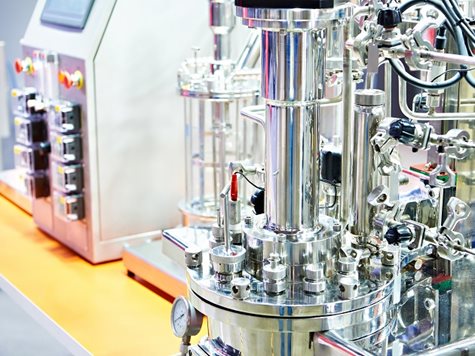 All these deals (and many others like them) are a sign that companies (both startups are more established businesses venturing into alternative proteins) have a hard time developing their own facilities. Bioreactors (the big tanks used for fermentation and cell cultivation) cost a lot, and few companies produce them. Moreover, startups have to scale their production step by step using bioreactors of 1L, then a few litres, to finally reach big tanks which can produce proteins massively. It makes it much more sense to pool these resources together to use them more effectively. All of this explains the need for cloud bioreactor services to help companies scale their production.

At the end of the day, one question remains: with this cloud bioreactor industry only limited to companies scaling their production, which would then move to their own facilities? Or, will we move toward a system where startups will focus on the process and not the production? Betting on this, we expect to see a lot of money in the next couple of years going toward startups producing and pooling bioreactors for the use of others.