As shown in DigitalFoodLab’s latest report on the European FoodTech ecosystem, the Nordics FoodTech ecosystem has grown to be one of the strongest in Europe. Now, as the competition on grocery delivery is strengthening, its startups will be part of the race to internationalise their various business models.

We can also read this competition as a difference of business models and how operations are managed (as we did here). There is an almost philosophical divide between two groups of startups: 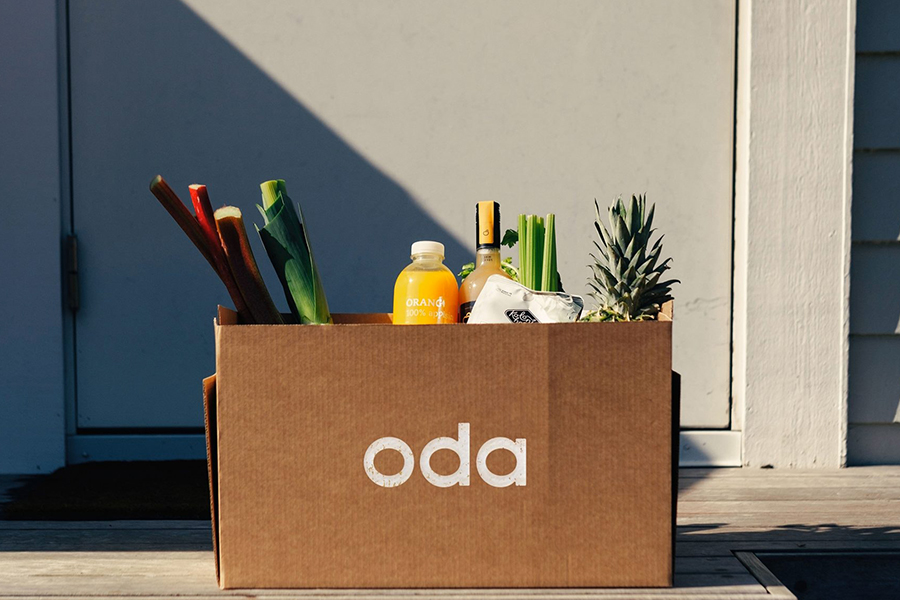 Deliverygrocery delivery
Zapping: $10B IPO for Oatly and is 2023 the new 2021 for alternative proteins?
When startups raise billions (GoPuff, Deliveroo)